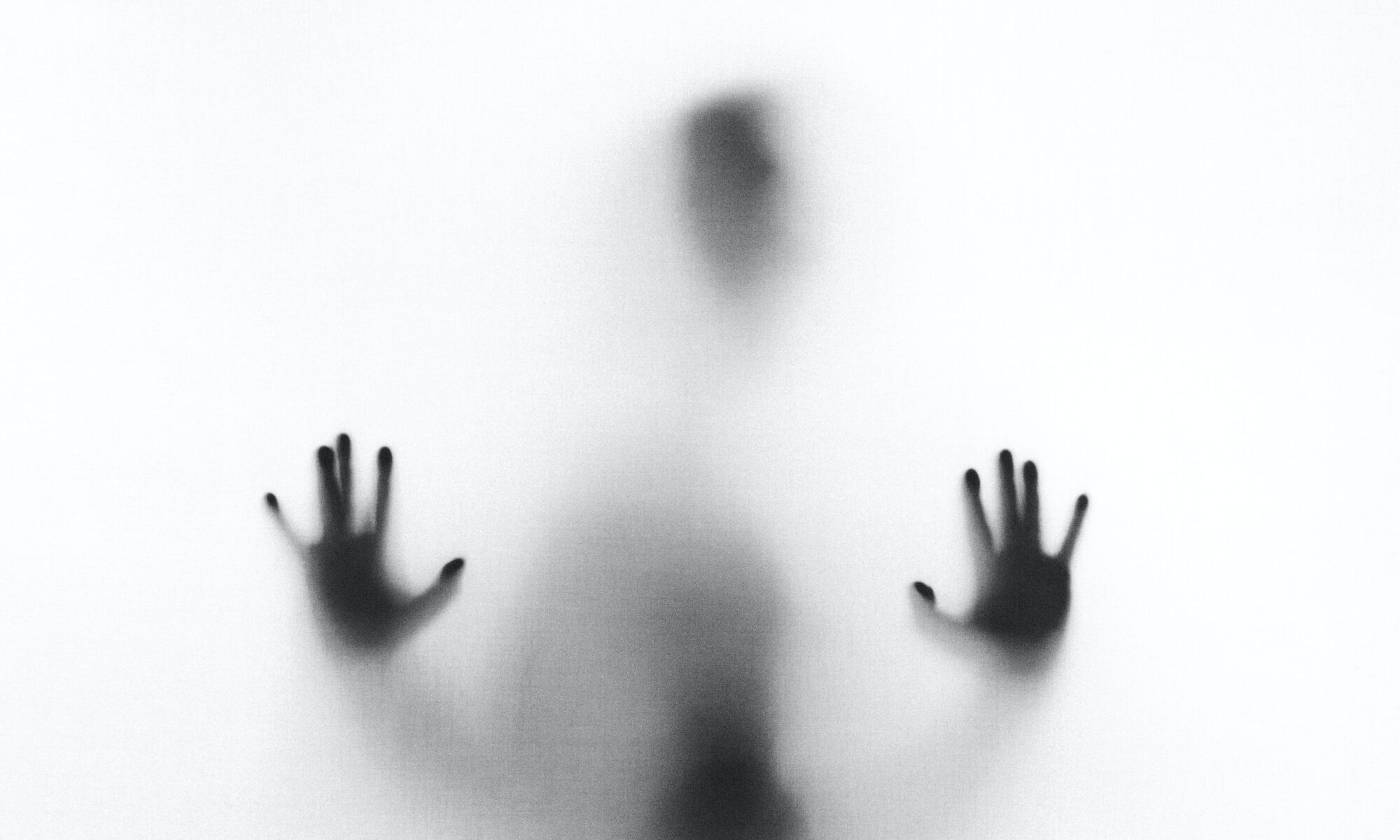 Pleased to appear in an extended quotation in the much longer Pew Research piece on Feb. 18, 2021.

A plurality of experts think sweeping societal change will make life worse for most people as greater inequality, rising authoritarianism and rampant misinformation take hold in the wake of the COVID-19 outbreak. Still, a portion believe life will be better in a ‘tele-everything’ world where workplaces, health care and social activity improve

BY JANNA ANDERSON, LEE RAINIE AND EMILY A. VOGELS

Christine Boese, a consultant and independent scholar, wrote, “Thanks to the horrors of COVID-19, as we sit in our homes and take stock of our personal economic situations, make hard decisions, suddenly what is absolutely essential becomes clear. It is a reset, and – despite the horrors – it was long, long overdue. …

“It is in difficult times when we see the seams and frayed edges of our thin veneer of civilization, the illusions of the fractured U.S. health care system and even the severe limits to much-touted electronic medical records innovations. In times like this, we don’t have to look so hard to separate technology hype from reality. We face failing infrastructure across the U.S. Other countries have systems that work, at all levels, while ours falters. Without this horrific stress test, we would not be able to see, let alone correct for, these fault lines. That thin veneer of civilization balances precariously on a consumption engine, and American culture is literally consuming itself, even as Rush Limbaugh suggests we need to adapt to this self-consumption ‘like the Donner Party did.’ As with most absurdities, it comes with its own irony: Like the Roman Empire, we make little ourselves and instead consume the cheaply produced, slavery-inducing trifles created elsewhere, as if it fills some kind of deep emptiness inside. The extremis of the COVID-19 situation glaringly exposes several things that had previously been invisible: